Big bass on the downsize 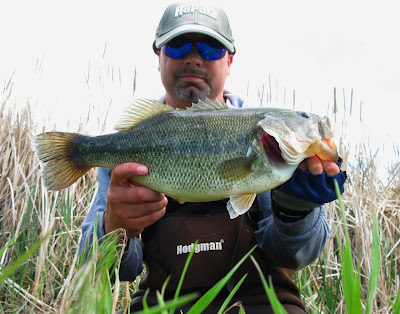 (Above: Big bass with the photo lead in on this article. This bass is downright glorious in my opinion and one of my bigger fish of the year.)
Big bass are getting harder to come by these days. Every time that I think I have things figured out, Mother Nature throws me another curve ball or some other gear slinger gets in there ahead of me. Some places are getting more difficult and I find myself really having to dig deep for big fish. One or two bass fishing places in Colorado have additional management such as catch and release or AFLO (artificial fly and lure only) management that can make all the difference in the world in regards to size and quality of fish. The only element to factor in is the fishing pressure.

One of the things that I do for pressured fish is downsize. I know the rule of thumb is that big fish like big baits but heavily pressured fish are wary of the usual garb. After you run your average sized bait (or even over-sized bait) by a fish you have sighted and it simply shrugs, downsize the lure to something in the 4 or even 3-inch size and give it another pass. You might be surprised how many fish I catch on the smaller stuff.

This fish was caught on a 4” mini-lizard Texas-rigged with a 1/8oz bullet weight. Zoom mini-lizard in watermelon seed to be more precise but I was ready to go to black or blue on the second pass. This is not a bait that I use very often but definitely one of my better pinch hitter presentations when fish get timid from heavy pressure. 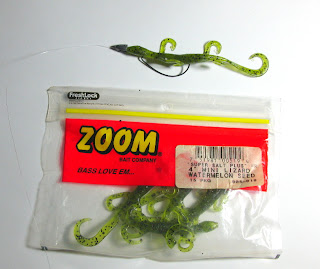 Now for the crazy part…

Fish battles rarely go as planned and I knew that things could get a bit dicey with the heavy cover involved. The fish was pointing towards the cattails giving an open alley for me to land the fish. The cast was right on target with minimal splash. The retrieve was slow and as soon as it reached the strike zone…wham!

I close the gap by reeling as fast as I can and moving forward. For a second I have the fish stunned and things are going my way. The fish pulls away but I mange to turn the head in a bit of quick maneuvering. The fish turns sideways as if giving up. Pulling the fish towards me I reach down quickly to make the grab.


Grabbed half a second too late. The fish simply winked at me before turning its heavy body and then running straight through the wood structure to me left. As if to taunt me the fish the fish exploded out of the water a few yards past the wood structure. 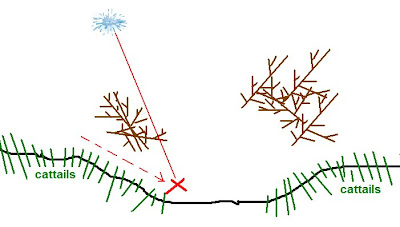 My head floods with panic as I see the fish splashing in the distance. Heart racing I can only think of two solutions: bring the fish back through the sticks or run the pole through the cover instead. Not wanting to risk damage to the fish I quickly start threading the rod through the two branches.


“You are going to lose this fish!” The panic consumes my brain. “Just don’t break the line. Hopefully the fish spits the bait.” 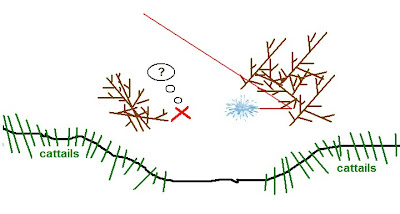 The whole scene made me feel like one of those crazy villains chasing Scooby-Do around in some cartoon. Now it was struggling to break free and only a few feet away from me once again. Instinct took over and nothing else mattered but landing that fish right now.

Reaching down quickly once again this time my hands feel the lips of the big fatty bass. Jubilation, relief and even laughter consumed me while I did the photo op and release. This is one fish that I wish there would have been more time to tape and weigh. Fishing and fish handling damages fish whether anglers want to admit that or not. In most cases anglers keep the contact minimal and the fish recover quickly. My shameless photo ops of a few pictures, quick video and release concern me enough that I tend to forgo the statistics.

My name is Matt and I’m a fishaholic.
Posted by Coloradocasters

I am so glad they are making it hard for you!!! 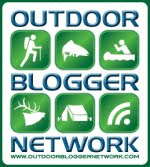 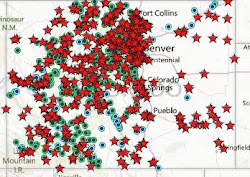 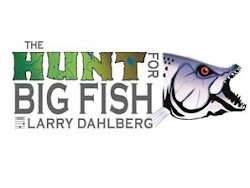 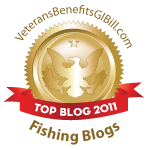 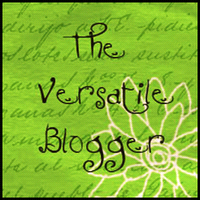